Would you like to switch to the accessible version of this site?

Don't need the accessible version of this site?

5 Signs You Are Drinking Too Much Coffee 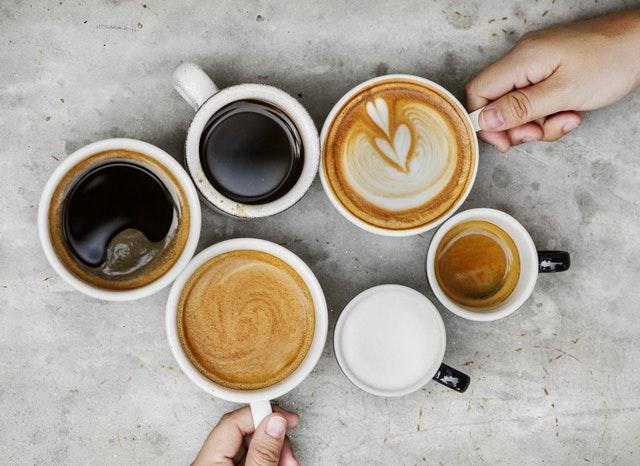 Waking up to the smell of coffee is one of life's little treats but have we been treating ourselves a little too often? We are a nation who now needs to wake up to the negative effects of drinking too much coffee because the latest science on the matter is most definitely nothing to sleep on!

Here Are 5 Signs You're Drinking Too Much Coffee.

Before we get into shocking ourselves, it's important to remember that this is about “drinking too much coffee” and thus, the facts which follow must be read in the context of over-consumption.

Enough tension built up yet?

So how does coffee affect us?

Well, the caffeine in the coffee beans act as a Central Nervous System Stimulant, which is what gives us the sensation of alertness. However, there is a massive misunderstanding here because although, yes, we are indeed becoming alert and seemingly energized, it is actually a tax on the Nervous System. This is because it is our Fight or Flight response which is being stimulated and all that buzz is created by adrenaline.

This is where coffee starts running out of perks - We are alert because our body is in Fight or Flight mode; the body thinks it is in danger - which is why we get this feeling of super-human focus. Once our adrenal gland stops pumping out adrenaline, we begin to experience very acute adrenal fatigue. This makes us feel tired, which in turn and with the belief that caffeine is an energy source, sends us scrambling back to the barista for a double shot of the good stuff. In reality though, we actually just repeating the cycle, only this time, we slightly magnify the effects stimulating our fight or flight response to release adrenaline.

We build an Adrenaline Debt (if you will).

The more coffee we drink - The more fatigued we become - The more dependent we are on coffee  - The more we repeat the cycle.

Nothing in this expenditure process involves getting that energy we were originally seeking paid back to us, we are in debt and the interest rates a through the roof.

5 Signs You Are Drinking Too Much Coffee

Overall, it is likely best to play around with your coffee consumption. If you know without a doubt that you are drinking too much, try cutting back until you notice results. “Everything in moderation” is the most un-moderate saying for a reason.

If you are seeking a local Chiropractor in Exeter and want more advice on overall well-being, then come by our office or Contact Us Today.